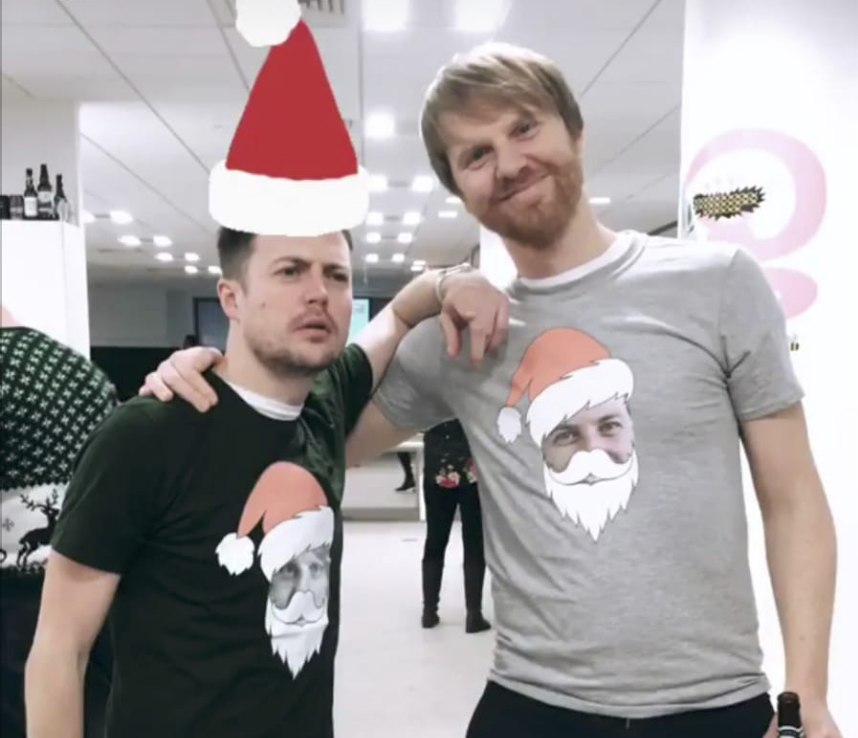 (Not Brown & Lewis… an arm wrestle decided that.)

We might sound like a cigar-chomping 80’s law firm, but Lewis & Brown is actually an award-winning creative team based in the South West. Lewis (Rob to his friends) does the pictures; Brown (Thomas to his mother) does the words. The ideas come from both brains.

What we do know, is that we’re always on the hunt for that next adrenalin rush of a great idea - whatever the brief.
So... how can we help?